GDPR should be about much more than penalties

“The first penalties have been claimed by the privacy authorities all over Europe. And of course, lawyers are waiting for the first big show trial, in order for the business to order their services on a large scale. I do hope, however, that this is not driving the attention away from the essence, that GDPR is about a basic human right that individuals’ data should be treated with respect.”

Lawyer Magali Feys from AContrario is an expert in IP, IT, and privacy. She has been working on one of the first high profile cases of an European supervisory authority against Facebook. Magali also participated in the writing of the regulations about eHealth solutions. She advices many companies, and is general lead attorney of Idlegcy. Main reason for that is, because Magali is more than a laywer. She understands what GDPR essentially is about: “GDPR is created to give individuals more control over what organizations are doing with their personal data. That is a basic human right, and GDPR helps to regulate that right.”

Recently the first claims have been issued. A politician in Belgium e.g. was claimed for the abuse of individual’s data in his campaign, and of course, that was all over the Belgian news. Magali believes there will be more claims in the future: “In each of the European countries, the authorities needed some time to prepare first. Early this year, rumors were about that GDPR was already dead, because nothing seemed to happen. Have no doubt. The number of claims will only raise. I do not hide, that this will be good for the legal services providers all over Europe. However, I also hope that GDPR will be about more than the protection against claims.”

“Respect for personal data should become the new normal”

“I hope one day, GDPR will reach its true purpose. Respect for personal data should become the new normal. This can be more easily achieved when GDPR becomes an integral part of the DNA of entire organizations, rather than the latest hype at the legal department of some major companies, who hire lawyers to protect them against claims. The reason why I wanted to support Idlegcy in the first place, is just because of that. They are going to help businesses install a culture of respect for data, and help the business process owners do a better job thanks to GDPR rather than against it.They also have a handy tool that helps individuals control their rights in a business-friendly way. I believe that’s why they will be successful in the creation of a win-win ecosystem in which the fundamental right of data protection becomes natural for both the individuals, and the organizations.”

Do you want to receive our updates?

How to find out what personal data companies store on you

Idlegcy defined four shades of privacy. Most people talk about documented privacy, when they talk about the GDPR initiatives of their organization. That is only the basic shade. There are three more shades.
Read more 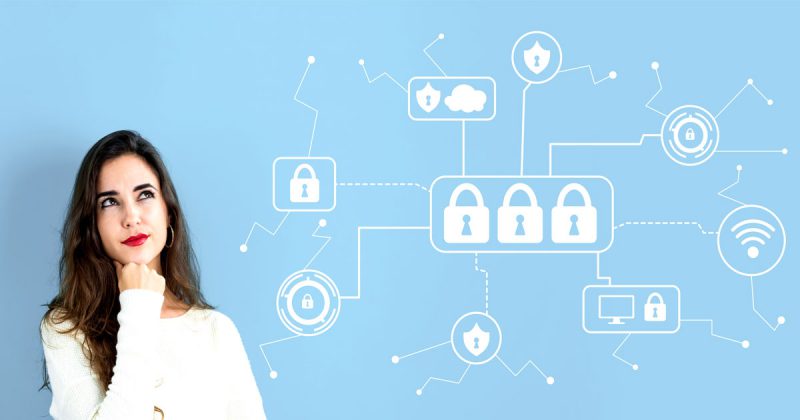 Idlegcy defined four shades of privacy. Most people talk about documented privacy, when they talk about the GDPR initiatives of their organization. That is only the basic shade. There are three more shades.
Read more 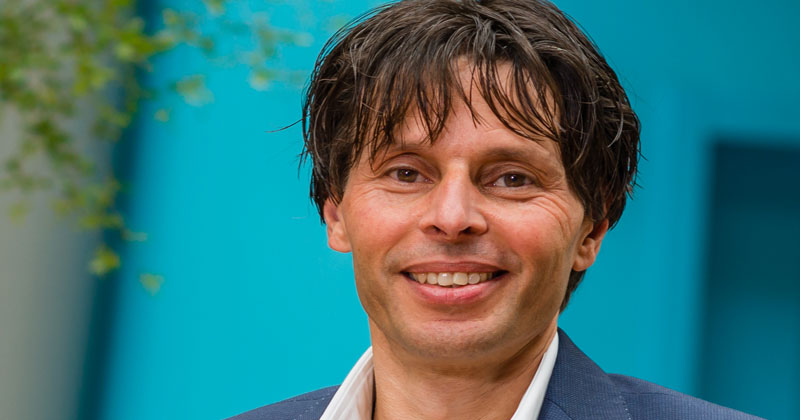 Does HR really need the personal data they are saving?

Does HR really need the personal data they are saving? It is so evident to take a copy of the ID card of a new staff member, and save it in the company files, that no one still reflects on the why.
Read more
We use cookies to ensure that we give you the best experience on our website. If you continue to use this site we will assume that you are happy with it. Cookie policyOK
Privacy & Cookies Policy

This website uses cookies to improve your experience while you navigate through the website. Out of these cookies, the cookies that are categorized as necessary are stored on your browser as they are essential for the working of basic functionalities of the website. We also use third-party cookies that help us analyze and understand how you use this website. These cookies will be stored in your browser only with your consent. You also have the option to opt-out of these cookies. But opting out of some of these cookies may have an effect on your browsing experience.
Necessary Always Enabled
Necessary cookies are absolutely essential for the website to function properly. This category only includes cookies that ensures basic functionalities and security features of the website. These cookies do not store any personal information.
Non-necessary
Any cookies that may not be particularly necessary for the website to function and is used specifically to collect user personal data via analytics, ads, other embedded contents are termed as non-necessary cookies. It is mandatory to procure user consent prior to running these cookies on your website.
SAVE & ACCEPT